Medichem S.A. is a Spanish, privately owned company based in Barcelona, engaged in the process development and manufacture of Active Pharmaceutical Ingredients (APIs) for the global pharmaceutical industry since the early 1970s. Our partners are principally generic drug companies and pharmaceutical firms worldwide for whom we have developed a strong pipeline of new products that addresses the treatment of diseases in almost all therapeutic areas. We supply a wide range of high quality generic and custom manufactured APIs in volumes that range from a few grams to hundreds of tons. 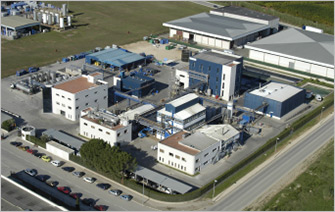 Medichem started the regular production of Chlorhexidine and its derivatives in 1985.