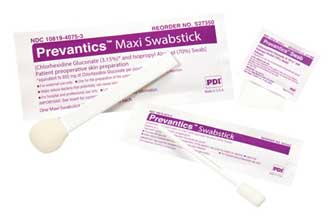 * Prevantics is a trademark of PDI